← more from
Etxe Records & Productions
Get fresh music recommendations delivered to your inbox every Friday.
We've updated our Terms of Use. You can review the changes here. 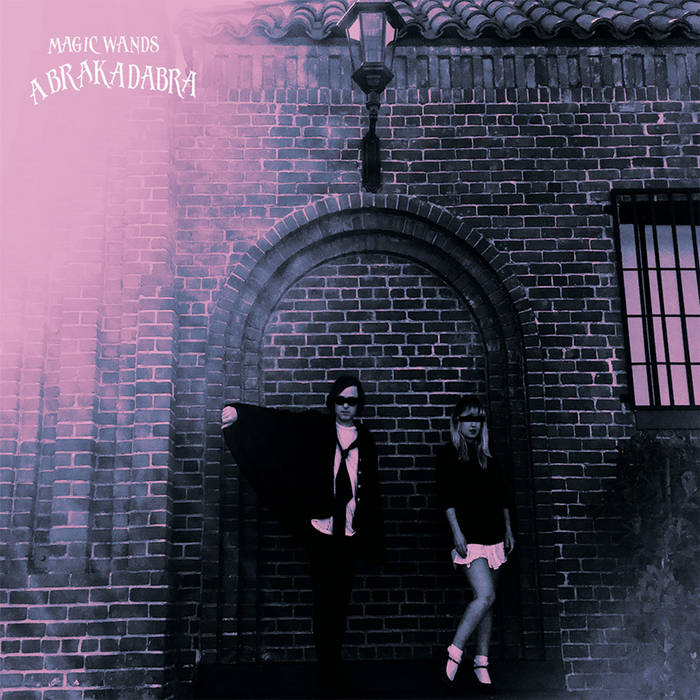 When The Sun Hits

Influenced by British and European new wave, post punk and goth music, Magic Wands are Dexy and Chris Valentine who formed the band in 2009 between LA and Nashville.

Abrakadabra is a new and exciting body of work that captures dream wave duo Magic Wands signature expertise at infusing sweet, catchy pop tracks with intricate and sophisticated layers of powerful, transcendental and mystical moods and textures. With a confident return to their adventurous sonic palette comprised of ethereal and ambient guitars, smooth and fluid synthesizers, and electronic percussive elements, Magic Wands continue to evolve and expand their auditory landscape while retaining their trademark aesthetic of all-things "Magic, Love and Dreams."

New single Realms follows recent singles DNA and Loveline, all of which feature on forthcoming album Abrakadabra, and it is a dreamy psych-pop song about connecting to a higher realm.

Recorded at Voltiv Studios in Los Angeles and produced by Phil Galloni and the band themselves and mastered by Tim Young (The Smiths, My Bloody Valentine), new album Abrakadabra features 10 tracks with an extra track Puzzle Of Love for vinyl orders.

Bandcamp Daily  your guide to the world of Bandcamp

Guests John Beltran and Kim Myhr walk us through their magical musical adventures.